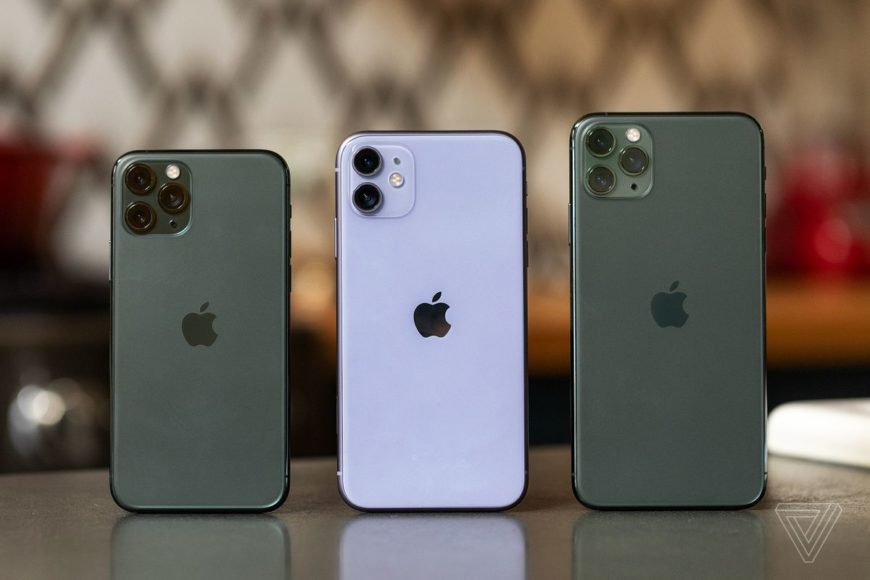 Apple has been on the mission to increase the iPhone popularity in India. Most of the iPhone models are produced in China and the Indian Government has to pay an import duty of around 20% on electronic goods. In order to make certain decisions, there was a meeting between all the shareholders of Apple.

The CEO of Apple stated that there will be an iPhone assembling plant in India. In addition to that, there will also be the official retail stores too. This will decrease the import costs of iPhones and people will be able to buy it at comparatively low prices as well.

There is a small batch of the production unit of Apple that manufactured a few units and shipped it to the retail stores. Unfortunately, the production yield is not high enough. The local production of the iPhone 11 shows the ultimate commitment of Apple towards India. Furthermore, the software giant is on the verge of increasing the scale of production in an ambitious way.

What about the current assembling units?

Apple is on the contract with the manufacturer named Foxconn which is assembling the current units of iPhones. This contract started in the year 2017 and it is still active. After the completion of the contract, experts say that Apple will be developing its own plant, somewhere near Chennai.

Interference of Other Assembling Organizations

Getting the news of Apple’s assembling plant in India, the other assembling organizations of Apple tried to enter and gather space. But, due to some regulatory and local rules and regulation issues, the Indian Government backfired them. Furthermore, this happened just because there were certain doubts regarding the safety and quality standards.

Within a few months, Apple will open authorized online retail stores for commercial use. The CEO of Apple has confirmed this news at the beginning of 2020. It could have happened a long time ago but due to the outbreak of a pandemic, the process was delayed.